What is the Rip Curl WSL Finals?

The Rip Curl WSL Finals is the final stage of the men’s and women’s world championships held at Lower Trestles, San Clemente, California. Rip Curl has signed a three-year contract for the final that will decide the men’s and women’s world surfing champions in 2022. Lower Trestles, site of the WSL Finals, is considered one of the best performing waves in North America. 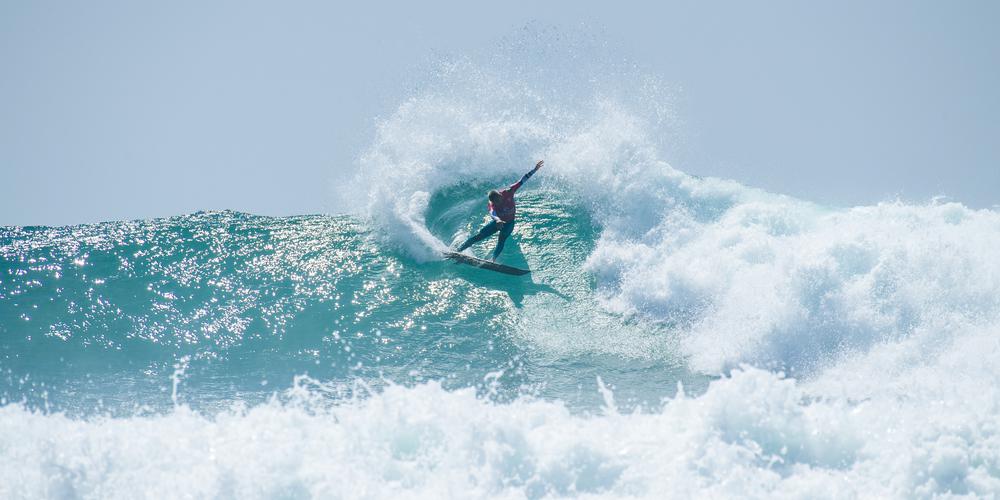 The final ends in Trestles, California, with disappointing waves for the public. The champions are crowned on the first day of the “waiting period” – that window of favourable weather conditions. In the women’s category, it was Stephanie Gilmore, an Australian surfer, who won the title for the eighth time. In the men’s category, Brazilian Filipe Toledo reached the top of the podium for the first time. 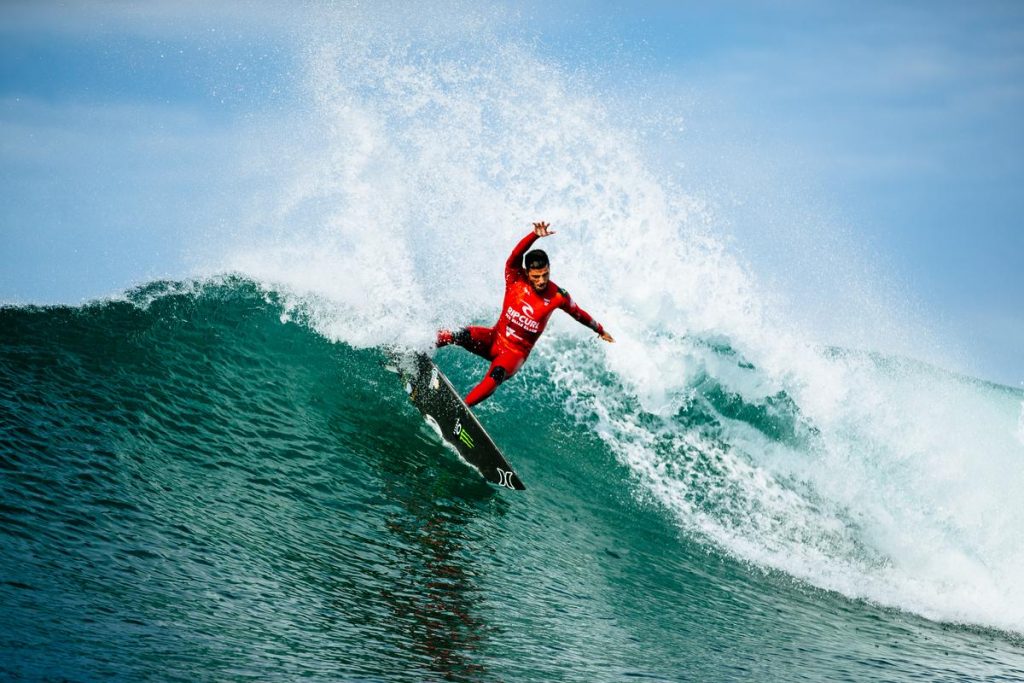 His position as world number one at the end of the regular phase guaranteed that he would only have to play the grand final, in two winning sets. Toledo was joined by Italo Ferreira, who had previously been in charge of cleaning up the Californian spot with flights and sharp turns.

In the Grand Final, Ferreira was unable to reverse the trend of recent months against Toledo, who had beaten him in their last four CT encounters (including the Rip Curl WSL Finals 2021). The first round between the two men was fierce and although Ferreira scored the highest mark (8.00), it was Toledo who won by the slimmest of margins (15.13-14.97).

In the second heat, the world number 1 continued to hammer Lower Trestles’ right hands with lethal frontside attacks. Ferreira never gave up, taking all the risks in the air, but Toledo had the last word with another win (16.50-14.93). This was the first victory for the 27-year-old Brazilian, who had been around for several seasons. 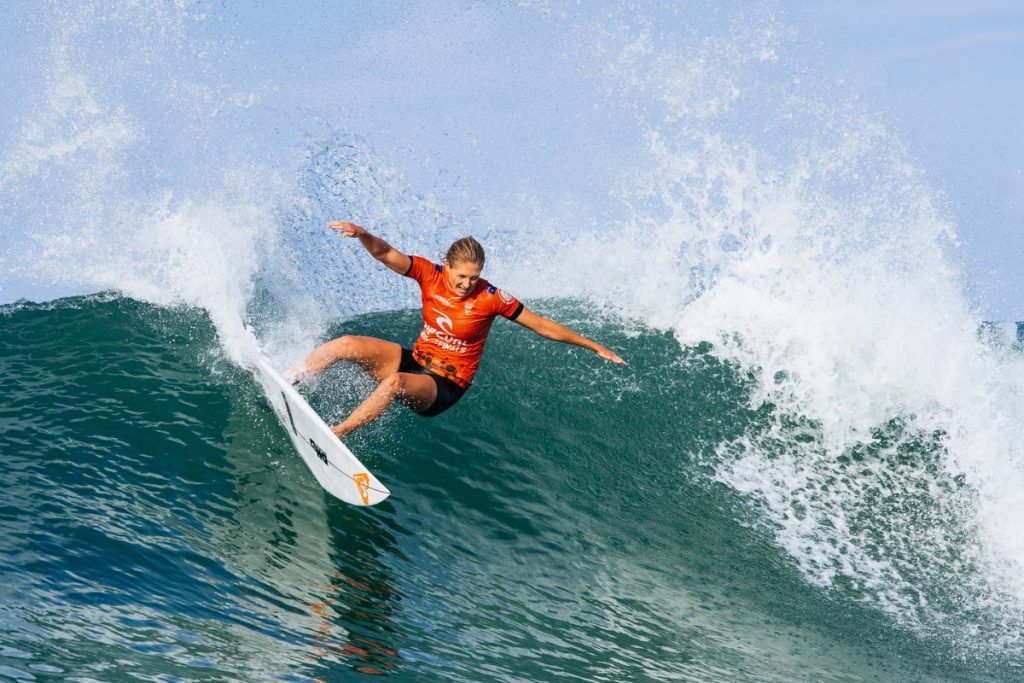 Stephanie Gilmore wins the women’s title for the 8th time

This is the eighth victory for Stephanie Gilmore who, by beating her great Hawaiian rival Carissa Moore – who has won five times – in the grand final of the CT play-offs, became the most successful surfer of all time. One unit ahead of her compatriot and now ex-co-recordwoman of the genre, Layne Beachley (seven titles).

The only representative from France, Johanne Defay, finished third in the competition, although she was second if we look at the points accumulated during the season behind the Hawaiian Carissa Moore. Johanne Defay nevertheless breaks a record, as it is the first time in the history of surfing that a Frenchman has achieved such a world ranking (men and women combined). Miguel Pupo, who won the Outerknown Tahiti Pro 2022, did not qualify for the final as he was 90 points short.

Create an Account
Start typing to see products you are looking for.